Theobald Walter, the first of the Butlers, built the great Butler fortress at Nenagh shortly after 1200 (Gleeson: 1938). Nenagh Castle was taken from the Butlers in 1347 by Donal O’Kennedy and held by the O’Kennedys for more than two hundred years. Most of the manor lands had been overrun by the Gaelic Irish by 1338 and, in a survey taken at that time, the lands were described as being of no value because of their proximity to the Irish.

There were many attacks on Nenagh castle such as in 1548 when the O’Kennedys are recorded as having fought in their own defence following an attack on Nenagh Castle by the O’Carrolls. 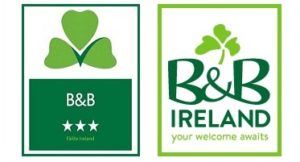 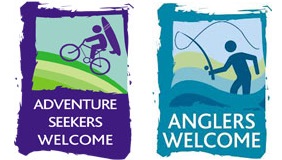 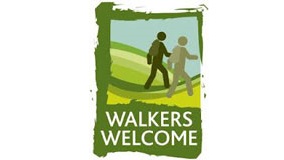 We are in Ireland’s Ancient East 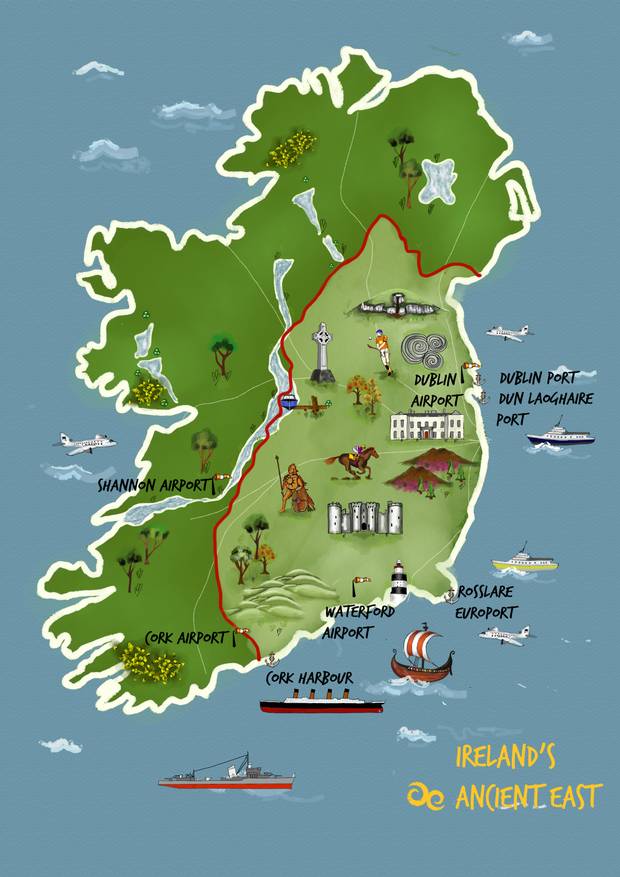 A hearty breakfast is on the menu 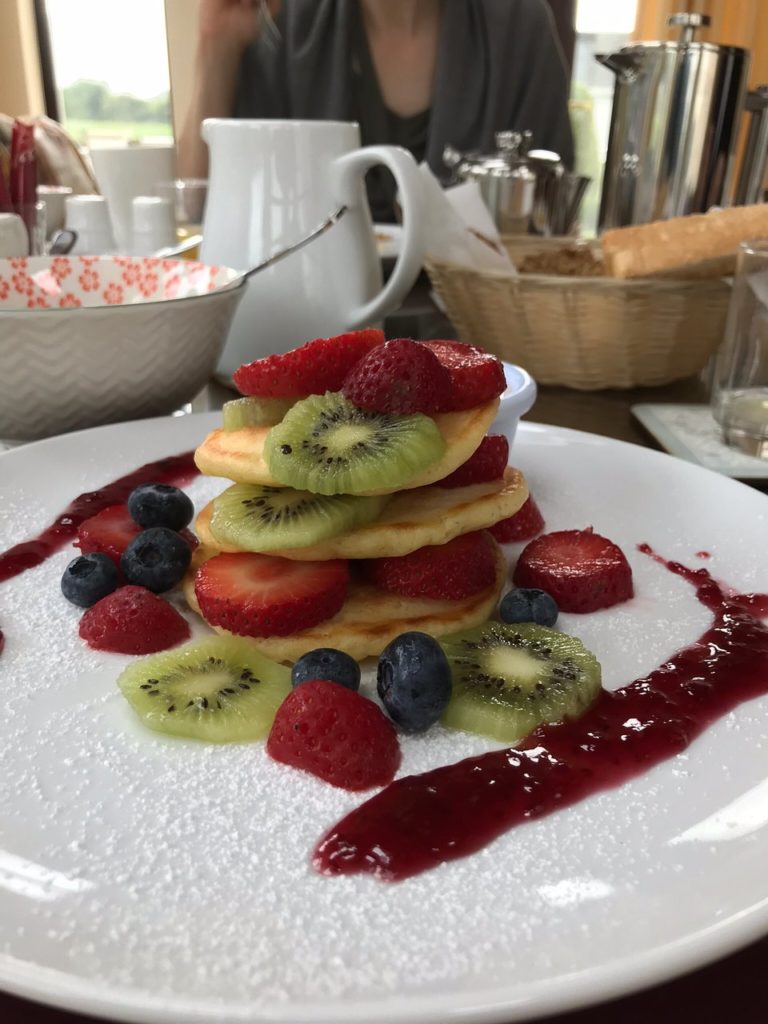